Scuola Superiore Sant’Anna – Pisa, Italy
January 2013 – October 2014
Thesis: ‘Freedom of expression and democracy: how the media can contribute to democracy during the crisis in South Sudan’ 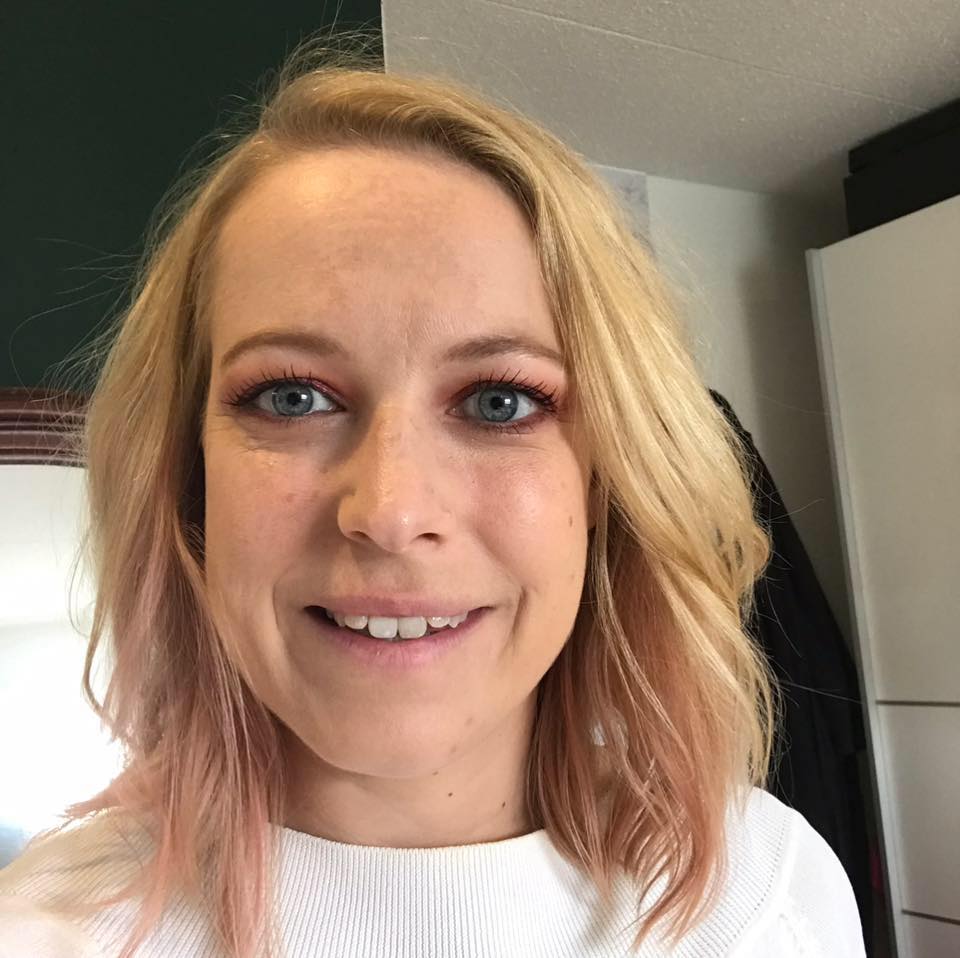 Communication officer and humanitarian by day, passionate creative by night. Studied in Italy, backpacked through Southeast Asia, and lived in a container in South Sudan. Writing has been my greatest love, ever since I was old enough to hold a pen.